We Look Forward to Hearing From and Speaking With You Soon... 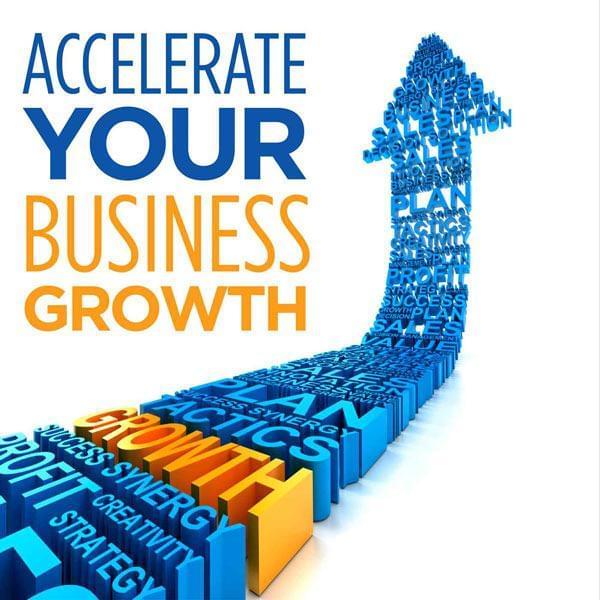 I need support applying these in my business!

Adopt the 3R + A Approach to Personal & Business Growth

Becoming the best version of myself is a commitment I made a few decades ago, which has translated into a commitment to help others do the same. Therefore, I’m sharing a few of my tools to personal and business growth. Join me and let’s take a personal growth journey together.
I’m certain that most of us would not argue that learning from experience is an invaluable tool. The process of growth is more easily achieved when we’re able to learn from experiences; both our own and that of others. It is said "that a people who don’t know their history are doomed to repeat the mistakes from the past". A truth to which we must heed. I’ve seen the pain that our inability or ignorance has caused people, organizations as well as nation states.
The process is first in taking the time to seek out, document the facts and then reflect on the lessons to be learned from these past experiences. This may be at a personal, family, organization, community, national, regional or global level. Our ability to make steady progress and not repeat past mistakes comes from a deliberate process. A process that requires clear thought, honest evaluation, practical application and consistent adjustments. This continues to be a personal challenge as I seek to have this process become a lifelong habit, applied daily in my own life and business.
As we begin this process, ask yourself these questions:
Kaizen is the Japanese word for never ending improvement, the process of constantly evaluating and adjusting, the process of consistent innovation. Let this be part of our personal philosophy for growth.
As you review, let me encourage you to develop a tool for personal and business growth. Here is 3R + A approach, that can be used as a guide:
Take time over the next few days to review your week, month, year to date in areas of your life and business.

My heart was pounding and the adrenaline was high. The excitement was undeniable as we heard the starter’s instructions. The reality of the moment swept over me; it was finally here.

“On your marks”, the public address system echoed as a hush came over the crowd. The final instruction came with a bang and the race was on. The last competitive 100-metre race of the spectacular athletics career of Usain St. Leo Bolt. How would this, his last 100-metre race, end?
By now we all know! It ended with the greatest sprinter of all time finishing third with a bronze medal.
To create even more drama, emotional tension and fuel for the pundits, he crashed out of the 4 x 100 metre finals in agony. He was poised for a great chase, but instead, we held our breath as he pulled up, fell to the ground in pain and failed to complete the final race of his illustrious career.
The question is, how will this great man be remembered?
How do you want to be remembered? What do you want to be said about you when it’s all over?  When you hang up your boots, gloves, pen charts, shoes or activity that you’ve spent your life pursing, what would you have left behind?
Legacy is something most of us think little about in our earlier years but as the years go racing by, we begin to think about it. To create a lasting legacy, we must start the process long before it’s over. I would suggest the best time for you is now.
Despite what happened at the IAAF 2017 World Championships in London, the legacy of Usain Bolt is unquestionable. Eight Olympic gold medals,11 world championship gold medals and three standing world records.
His life and legacy cannot and will not be defined by one event or championship, and for that matter, neither will yours.
Where you are today or what you’ve failed to achieve does not have to define you and be your legacy. The fact that you’re still here means you are capable of achieving more and you can decide to define your legacy. Your legacy will be defined by who you’ve consistently been, the way you’ve consistently behaved and what you’ve consistently achieved.
While we may not impact the four corners of the globe like Usain did, there are people who our life needs to touch. There are people to whom you can bring as much joy and people whose lives will be greatly enhanced by you pursing and living the purpose for which you were created.
I Need Support Applying this in my Life & Business!

Engagement
In helping you to make the best of your people, think about how you engage your key people this week. How can you encourage and motivate them? I would suggest take at least 5 minutes per person between today and tomorrow speak to each of them, asking them how they're doing, what is key for them to accomplish this week and how you can help them best.
Team
I've learned that "One of Us is not as effective as All of Us." This means that our organizations will not be as effective without the proper engagement and improvement of our people. Don't pay lip service to your people being your most valuable resource and use our ASK (Attitude, Skills, Knowledge) model to define the areas for individual improvement required.  Be deliberate and take the time to engage and grow your people this week. Look at your key contributors and ask, what Behaviors do they need to improve, What skills do they need to learn and what do they need to Know? Decide, who you will commit to help improve this week and just do it.
Clarity
I’ve learned that Clarity is the first step to achievement, so be clear on what you want to achieve over the next three months. What are your areas of focus in terms of customer satisfaction & fulfillment, Revenue, cost and cash improvements, process / system documentation and enhancements, strategy execution, personal growth, team engagement & development, product or service enhancements / new product development. Don’t just Think it, Ink it and Act on it.
Leadership
Do you ascribe the Responsibility of Leadership to the person with the title or position? Do you see yourself as a leader? Well in case no one has told you; You are ! Now your first responsibility is leading yourself. When I think of a leadership, I see the essential requirement to model the way and to do that you must be clear on your guiding principle. What I call you core or centre. Your non-negotiables; those principles to which you hold true and will live by. To achieve this, you must first define them, so ask yourself; What are my core values, My central guiding principles that I live and model daily? What are the values of my organization and am I living them daily? Define and live by these principles this week. Take stock daily to check you're modeling the way.
Are You Ready To Take Things To The Next Level?
YES, I'M READY!
©Caribbean Institute of Leadership & Coaching. All Rights Reserved
Need Help? info@thecilc.com